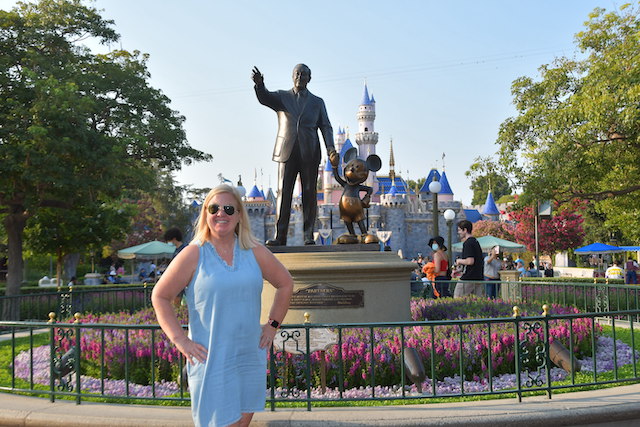 Seven of My Favorite Things to Do at Disneyland (That You Can’t Do at Walt Disney World).

Seven of My Favorite Things to Do at Disneyland (That You Can’t Do at Walt Disney World).

I always tell people that Walt Disney World and Disneyland or ‘similar but different’ and one that isn’t better than the other. They are just different experiences, although with lots of the same attractions.

However, there are some things you can do at Disneyland that you can’t do at Walt Disney World. Here are 7 of my favorites:

1 – You Can Walk Everywhere

Where Walt Disney World is big and spread out, Disneyland is smaller and compact.

I really love all of Fantastyland at Disneyland. They have lots of attractions you won’t find at Walt Disney World. The Storybook Land Canal Boats is an opening day Disneyland attraction and is one of my favorites.

Slip inside a 12-person boat for a gentle open-air tour of enchanting homes and villages from classic Disney movies. 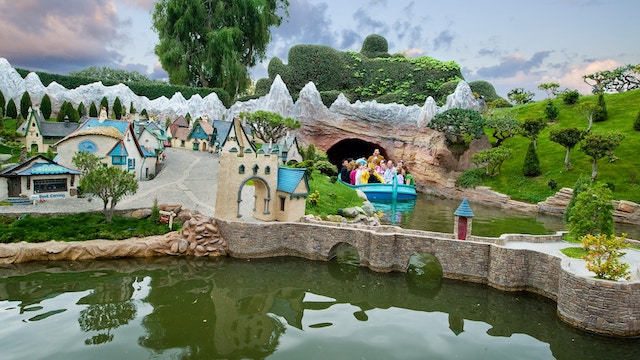 Fans of the Pixar films will love Cars Land at Disney California Adventure.  It’s looks and feels like you have stepped into Radiator Springs from the movies.

The big attraction here is Radiator Springs Racers where you race against another car through Ornament Valley and encounter friends from the movies along the way.

There are two other attractions, but don’t miss the food at the Cozy Cone Motel featuring 5 different types or snacks served in bread cone

The Matterhorn is a classic attraction that just about everyone knows.  It opened in 1959 as the world’s first tubular metal roller coaster.

Walt Disney first had visions of a bobsled type attraction after an extended visit to Switzerland and specifically after seeing the Matterhorn.

While some Disneyland attractions have been duplicated at other Disney parks around the world, there is only one Matterhorn 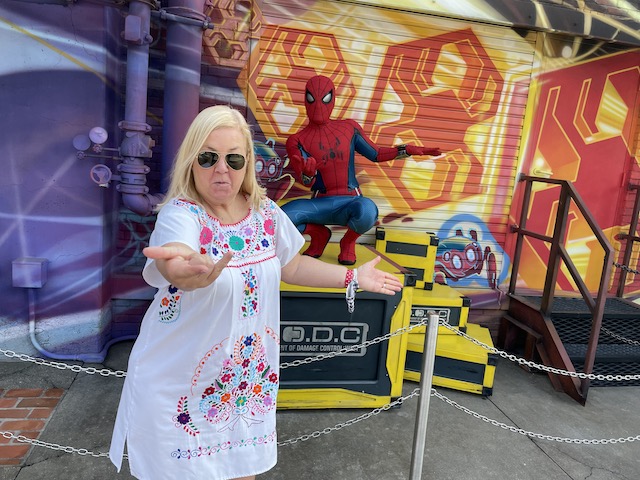 It’s a little hard to explain, but preexisting contracts that where in place before Disney acquired Marvel means we won’t be seeing Spiderman or Black Panther at Walt Disney World any time soon.

At Disneyland (and on Disney Cruise Line) it’s a different story. The new Avengers Campus at Disney California Adventure is so cool!

Along with appearances, there are shows with the superheroes throughout the day as well.

7 – Stay at the Grand Californian

Whenever someone asks what’s my favorite Disney resort hotel, I always say the Grand Californian.

The style is California Craftsman and it’s beautiful. If you’re familiar with Disney’s Wilderness Lodge at Walt Disney World, it would remind you of that – only nicer.

The best thing about the Grand Californian, however, is the location. Go out one door and you’re smack in the middle of Downtown Disney and just a quick walk to Disneyland. Go out another door and you are in California Adventure – not close to the park, in the park.  Right around the corner from Soarin’.